If I Were Going to Coachella and/or Burning Man 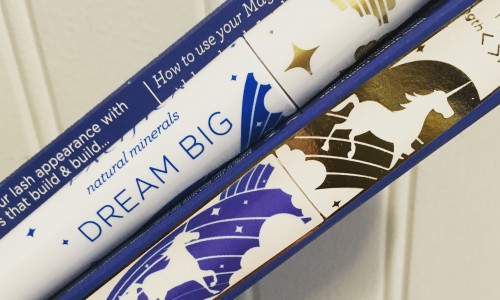 #GetOrganized: How I Isolate the Crazy 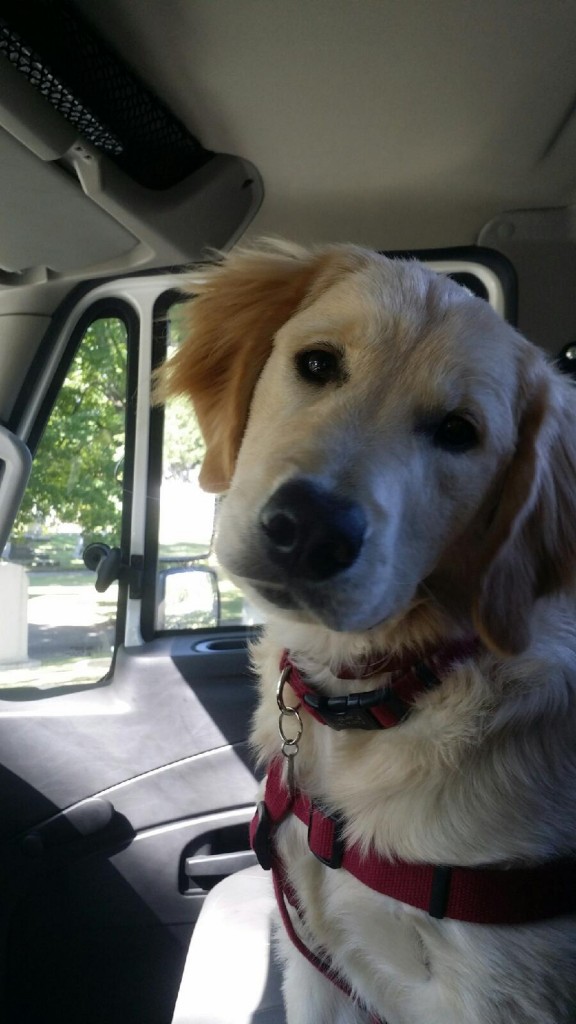 I’m posting this a few days early because I’m so excited to wish a big old Barkday to Myles, our golden retriever! March 28 will be his first birthday and we’ll be celebrating with two of his BFFs (Duke, a Boxer, and Dover a Rottie) enjoying pupcakes, and puppy shenanigans. Having a dog is one of the greatest joys I’ve ever experienced, especially since we had him since he was 10 weeks old. Both my husband and I have formed such a great bond with him. He’s our fur-baby and we love him to pieces!

Here’s our really awkward first family photo. We did not both plan on being all matchy-matchy with out clothes, it just kind of happened that way. He pretty much cried the whole way home, peed in his crate and on his blanket, and wreaked puppy havoc. It was a tiring first week!

As he got older, we bought him bowties and accessories, toys (and rugs…) that he would eventually destroy, brought him to the beach,  and we took him to AKC Puppy Star class and thought we wouldn’t be invited back after the first time. But…we passed!!

We even got told we have a rude dog (though he became the star of the show once he learned that not everything is a social event…Goldens…) And we made some amazing lasting friendships at dog school, both human and canine!

Next up for Myles, continued training, Canine Good Citizen (once he’s…ah-hem…fixed),  and Therapy Dog Certification so we can bring him to hospitals, schools, and other places and he can put a smile on the faces of others as he does for us every day. Myles, we love you! Happy 1st Barkday!

How Teachers Feel As of Memorial Day Explained by .gifs

If I Were Going to Coachella and/or Burning Man 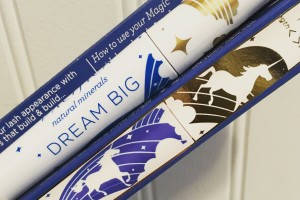 Cruelty free beauty and lifestyle with a teacher twist! 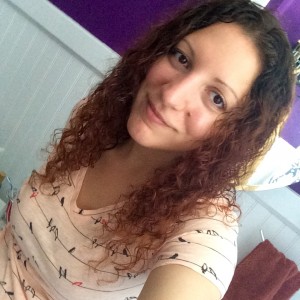 Christine is an English teacher with a passion for good books, vegetarian food, yoga, and cruelty free cosmetics and household products. She’s an East Coast lady who lives for cider & scarves in the Fall and thick, fuzzy socks in the winter. In 1990, she left her heart in San Francisco. When Christine isn’t teaching she’s attempting to master the Scorpion Pose and trying to get her husband, Keith, to try Tempeh.